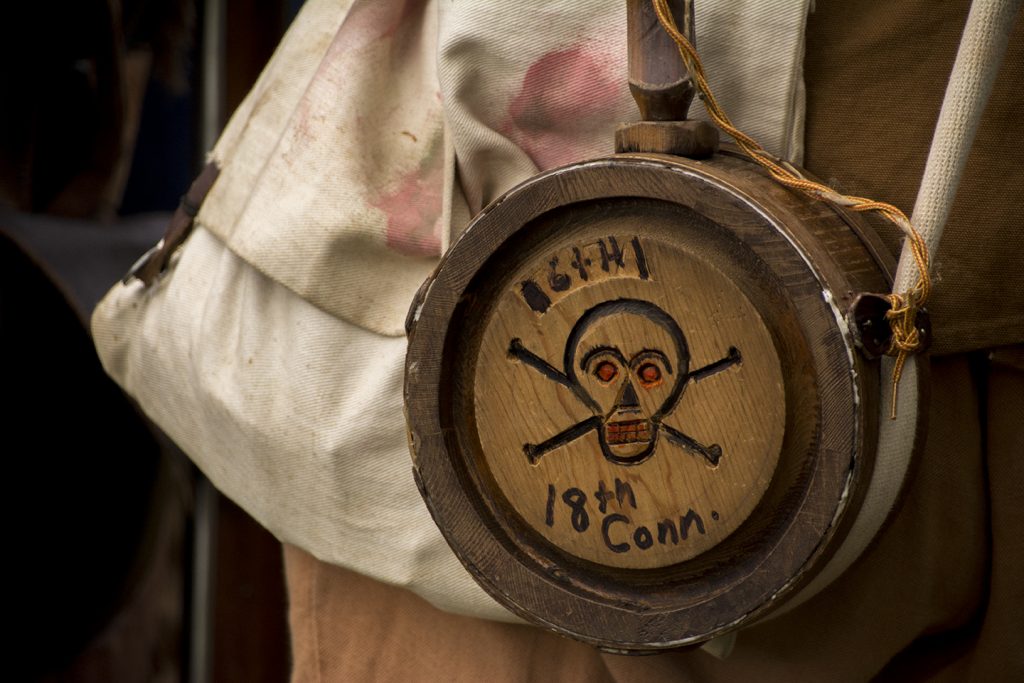 Join the Friends of Fort Griswold Battlefield State Park on Thursday April 19 at 7pm,when they present Steve Manuel and Kayla Correll, of the New London County Historical Society, in a program about how the Battle of Groton Heights was perceived and experienced by those in New London at that time.

September 6, 1781 is the date of the Battle of Groton Heights, when the local militia at Fort Griswold was overwhelmed by British forces, resulting in a bloody massacre. We think only of how this affected the locals, and stories abound about the events that took
place in Groton. But what was going on in New London at that time, and what about Benedict Arnold?

The program takes place at the Monument House Museum on Park Avenue in Groton.

This event is free and open to the public, and refreshments will be served.